The City Of Martinez

Established in 1876, Martinez is the County seat of Contra Costa County. It is located along the Sacramento and San Joaquin rivers in the central part of the County. The City's roots can be traced to the late 1840's, when it served as a ferryboat transit point across the Carquinez straits on the way to the gold fields. By the time of its incorporation, Martinez had evolved into one of the area's most significant trading posts and shipping ports. Today, the City covers 12.5 square miles and has approximately 36,700 residents. As one of California' first towns, Martinez retains a strong sense of history and family. The renowned naturalist John Muir made Martinez his home for nearly a quarter of a century and in 1914, the year of Muir's passing, the legendary baseball great Joe DiMaggio was born here. One of the unique aspects of Martinez is its architecture. Many of the downtown shops still retain their early 20th Century look and charm, with some homes dating back more than 125 years. Respecting its past but with an eye to the future, Martinez has modernized both nits infrastructure and its downtown. The City opened an award-winning Intermodal Facility in 2001 that has become a popular stop along the Amtrak line. It also completed a major restoration of Alhambra Creek that beautifies the downtown and controls flooding, and has embarked on an program to make Martinez a cultural-historical attraction as the home of the John Muir Festival Center. An outdoor amphitheater is the first realization of this long-term program.

Martinez citizens of all ages continue to enjoy the outdoors. With 16 City parks and a Marina, there are plenty of recreational opportunities available to the public. The waterfront's top-flight bocce ball courts are host ton the nation's largest bocce federation. Next door, the recently completed 10,000 square foot Skate Park offers an attraction for the youth of the entire region. n

We welcome you to visit our City and see for yourself all that Martinez has to offer! 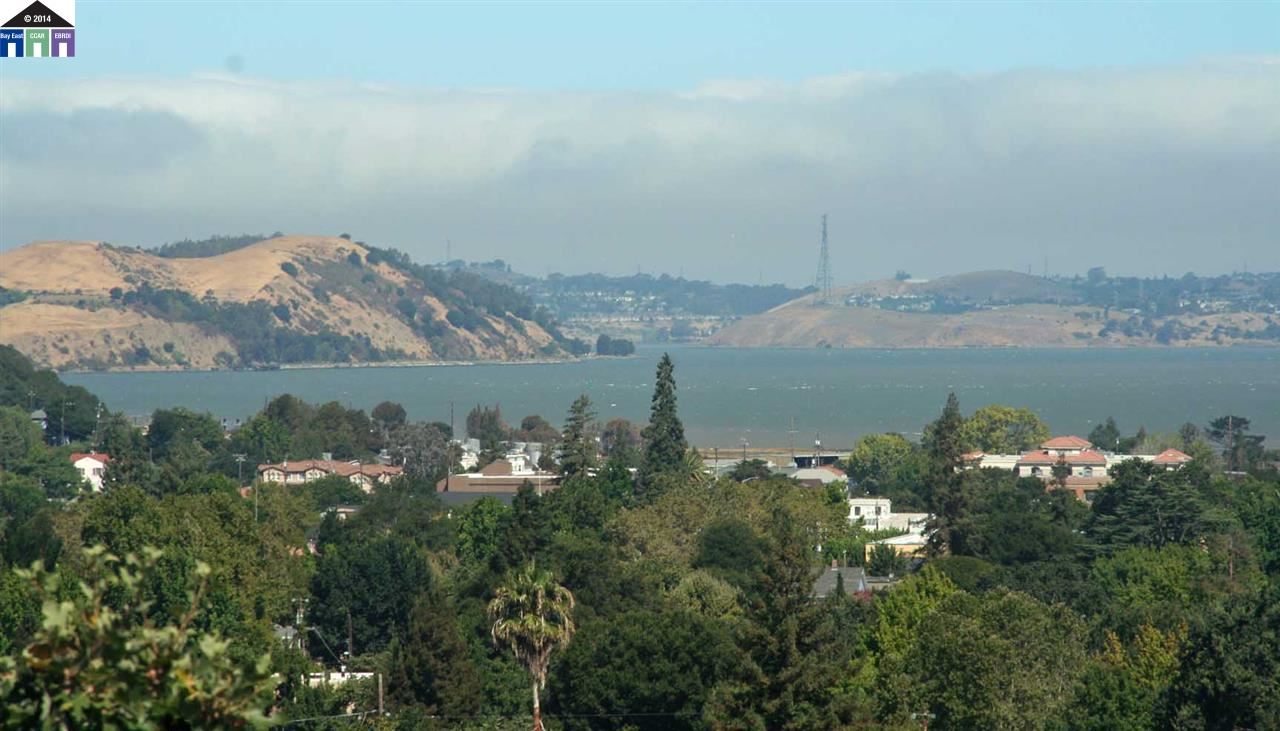 Bay East ©2020. CCAR ©2020. bridgeMLS ©2020. Information Deemed Reliable But Not Guaranteed. This information is being provided by the Bay East MLS, or CCAR MLS, or bridgeMLS. The listings presented here may or may not be listed by the Broker/Agent operating this website. This information is intended for the personal use of consumers and may not be used for any purpose other than to identify prospective properties consumers may be interested in purchasing.

Thank you for contacting us, we'll get back to you shortly.

Sorry, we are unable to send your message at the moment. Please try again later.